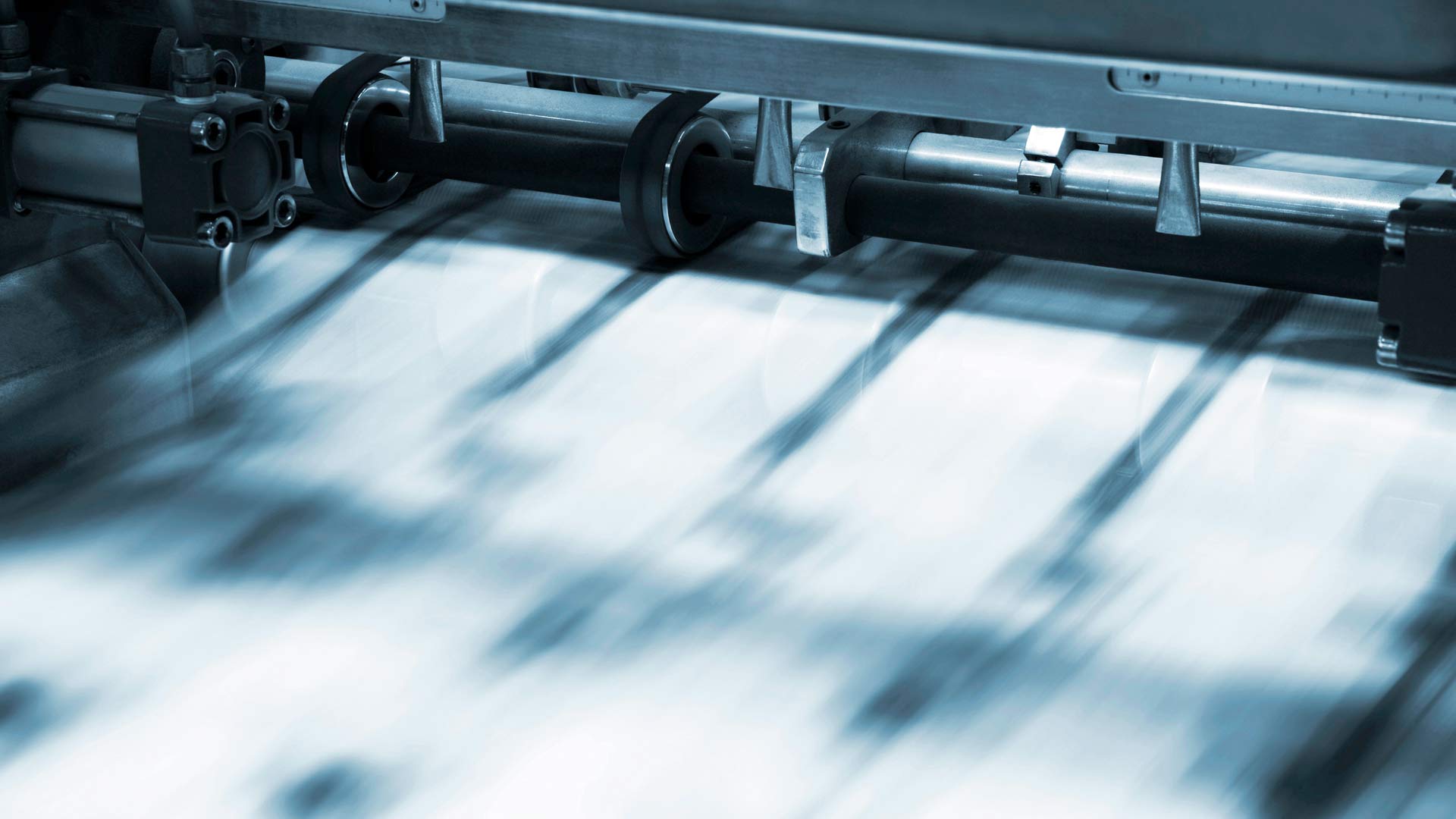 Awarded with the "Milestones in Electronics" award for pioneering role

With the award "Milestones in Electronics", presented by the magazine Elektronik Praxis of the Vogel Communications Group, the pioneering role of Phoenix Testlab has been recognized in the field of EMC tests (for over 25 years) and in the fields of battery tests (since 15 Years).

For some years now, the award has been given annually to companies and people who have decisively influenced the world of electronics through their products or services.

Phoenix Testlab was founded over 25 years ago as an EMC laboratory with Dr. Altmaier as managing director when the EMC directive became binding. Since then, the range of services has been steadily expanded - radio tests, electrical device safety, product certification, environmental simulation and finally high-voltage tests on lithium-ion batteries.

Phoenix Testlab has been researching the latter with customers and partners since 2005 and finally founded one of the first and most modern test centers for this exciting technology in 2011. In 2019, this area was again significantly enlarged with two new buildings and further services were added.

As a company, we would like to thank you very much for this award and also say "Thank you" to all partners and customers who have walked this path with us.

You can find more information about the history and the milestone here.